Imagine yourself laying by the pool in the middle of a hot summer day, sipping a refreshing glass of iced tea. Beads of sweat roll down your face as you grab the cool glass in your hand. You squeeze a little bit of lemon into the freshly-brewed iced tea and take a sip. Nothing quenches your thirst better than this. In this post, you’ll learn about which teas are best for summertime, as well as some recipes to spice up your brew. Enjoy!

What are the best teas for summer?

The most popular tea for summertime is traditional iced black tea. It’s tried and true and has been popular since 1904, when it was first introduced at the World’s Fair in St. Louis by Englishman Richard Blenchnyden. It was a scorcher that summer in 1904, and heat waves were rolling in. Nobody wanted to drink hot tea, so Blenchnyden bought blocks of ice, chipped off small chunks, and poured his brewed black tea over the ice chunks. The fairgoers immediately flocked to this thirst-quencher, and the rest is history. Iced tea has been quenching thirsts on steamy summer days ever since. 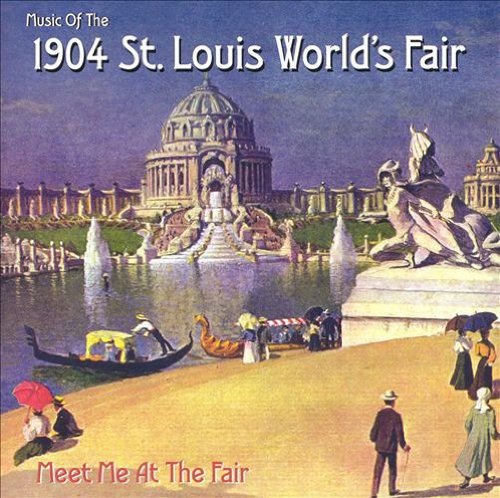 Another popular tea for summertime is iced green tea. Although iced green tea isn’t as popular as iced black tea, iced green tea actually made its debut before iced black tea. In 1879 in a cookbook called Housekeeping in Old Virginia by Marion Cabell Tyree, the book had a recipe called “Iced Tea” that called for brewing the tea in the morning, straining the tea at dinnertime, and pouring the tea over “goblets with ice” with “two teaspoonfuls of granulated sugar in each.” “A squeeze of lemon will make this delicious and healthful.” And boy was Marion Tyree right about that! Since the late 1800s, several variations of iced green tea have hit the market. One of our favorites is a Peach & Apricot variation, which is comprised of loose green tea and all-natural dried peaches and apricots. It’s both fruity and refreshing—perfect for a hot summer day.

Another lesser-known, but absolutely delicious, iced tea is known as Caribbean Cooler. This refreshing iced tea blend is made with hibiscus flowers, dried ginger pieces, and spearmint and peppermint leaves. The tea is 100% herbal and contains no caffeine. Caribbean Cooler originated in the Caribbean Island of Jamaica and is known as “Agua de Jamaica.” This tea is full of robust flavors and loaded with Vitamin C, which makes it one of the healthiest iced teas you can drink in the summer. The deep red color also makes it stand out among other iced teas. 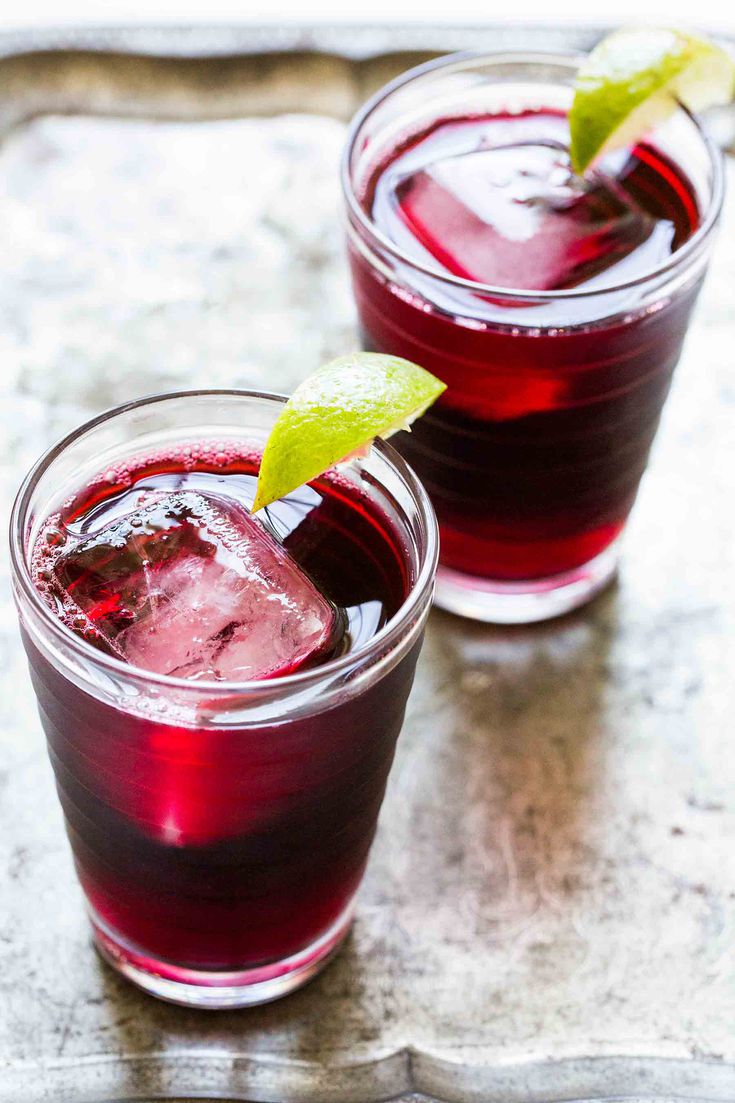 Last, but certainly not least, we have the American classic - the Arnold Palmer. The typical ratio for an Arnold Palmer is 3 parts iced tea, 1 part lemonade. But we've also included a couple variations below on how to take your Arnold Palmer to the next level, using our traditional black iced tea pillow bags.

Here are some different ways to make a delicious Arnold Palmer:

You can use this element to add a quote, content...

My daughter tried it at the Denver Christmas market and now we have to order more since we are from out of town! It is the little things in life that can make us so happy. Thank you for sharing your passion with us!

So, so YUMMY! its tastes like a warm caramel candy bar! I can't believe it's tea!

This has real whole leaves, is perfectly balanced and super delicious!

This tea is my hubby's favorite tea! Every evening he loves his cup of Calming! It has the perfect blend of herbs, and a delicious taste!

This is possibly the best oolong I have ever had. The fruit and the tea are so well balanced that it is a joy to drink. I will definitely pick up more of this one.